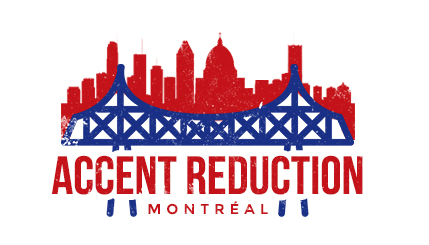 So what exactly is stress? Very simply put, stress means emphasis. For instance, if you are describing the importance of looking both ways before you cross a busy Montreal street to your out-of-town friend from small-town Ontario, with conviction, using examples, with a serious tone, and wide-eyes, she will know you are quite serious- you are stressing the point, and she will get it!

The same concept can be applied to our speech- we can stress (or emphasize) particular sounds within a word, and particular words within a sentence, to indicate that these are very important (more to come on sentence stress in a later article.)

So how can we tell whether a syllable is stressed? It is produced louder, longer and clearer than the others, making it easier to acoustically perceive and to understand.

For example, take the words democrat and democracy. In the word democrat, the stress falls on the first syllable- DE-mo-crat; in the word democracy, the stress falls on the second syllable- de-MO-cra-cy. Oftentimes, vowels that are not stressed are reduced, meaning they are produced as a short, lax, mid-central vowel called “schwa” – it sounds like a short, non-committal “uh” in which your tongue is at rest, your jaws slightly open, and your lips relaxed. Schwa, whose IPA symbol is /ə/, is actually the most common vowel in American English speech, and a key component of the accent! So taking the word DE-mo-crat, the second syllable would be produced as schwa- DE-mə-crat; in de-MO-cra-cy, it is the first syllable and third syllables that would be reduced and pronounced as schwa- də-MO-crə-cy.

Here are some words for you to say, while thinking about which syllables are stressed, and which are reduced. You can find the answers below. 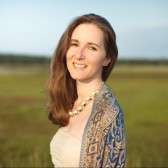